The original inhabitants of Chester County were the Catawba and Cherokee Indian Nations. White traders settled in the area in the early 1700s and the first settlers came in the 1750s, largely in the Rocky Creek and Fishing Creek areas. Early settlers were part of the Scotch-Irish immigration south from Pennsylvania - hence the similar names of cities located in each state. The settlers traveled to South Carolina on the Great Wagon Road or from the Port of Charleston. The western section of the county was settled for the most part by immigrants from Virginia, most of English extraction. Many of the early settlers put down roots along or near the Catawba River.

​Chester County was the scene of several Revolutionary War battles, including Beckhamville, Fishing Creek, and Fish Dam Ford. The City of Chester grew as the county seat of government and was founded in 1790. The City of Chester developed as a leading trade center for the surrounding farm communities and grew rapidly after the development of the first railroad in the area in 1851.  During the Civil War, Chester County furnished a large number of soldiers for the Confederate cause. Portions of Union General William Tecumseh Sherman's troops moved through the county in the spring of 1865, bringing widespread destruction to many areas of the county. The Civil War and the Reconstruction period which followed brought economic turmoil to the people of Chester County but the citizens of the county were blessed as well with institutions such as the Brainerd Institute creating educational and religious opportunities for both poor African-American and white residents of the county.

Over the past 20 years, the county has grown due in large measure to the building of Interstate 77 which connected Chester County to the metropolitan areas of Charlotte, North Carolina, and Columbia, South Carolina. The county's exceptional highway and rail transportation network makes it an ideal location for new manufacturing operations - which has helped diversify the area's economy.

​To learn more about our rich history, visit our Chester County Historical Society.  We thank them for the wonderful photos provided below! 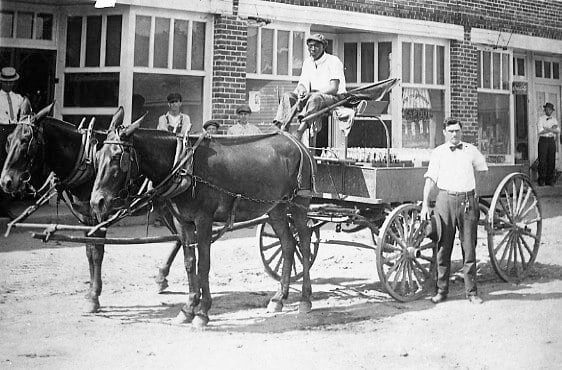 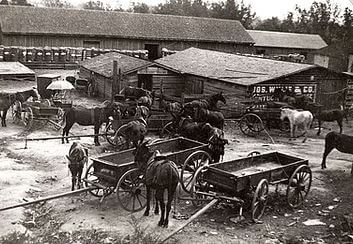 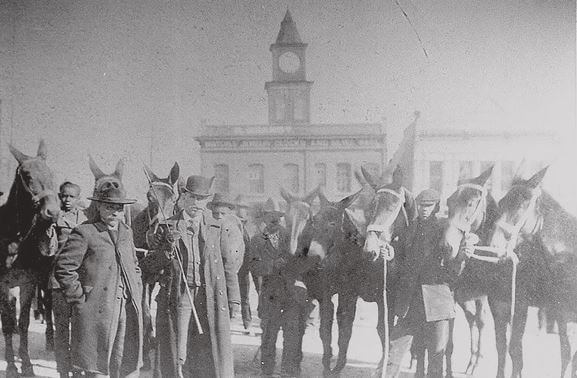 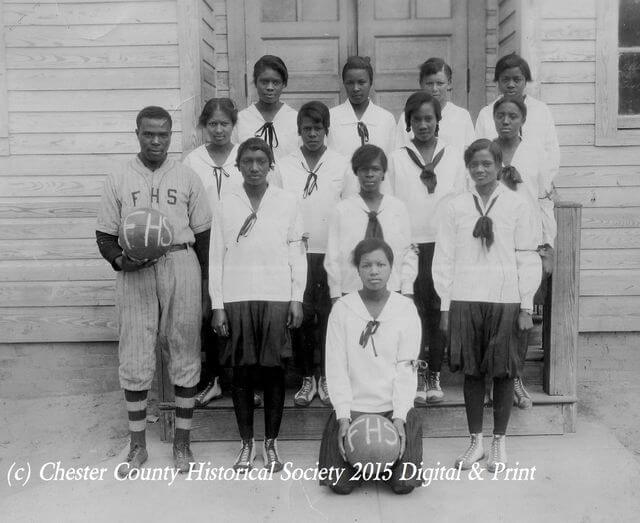 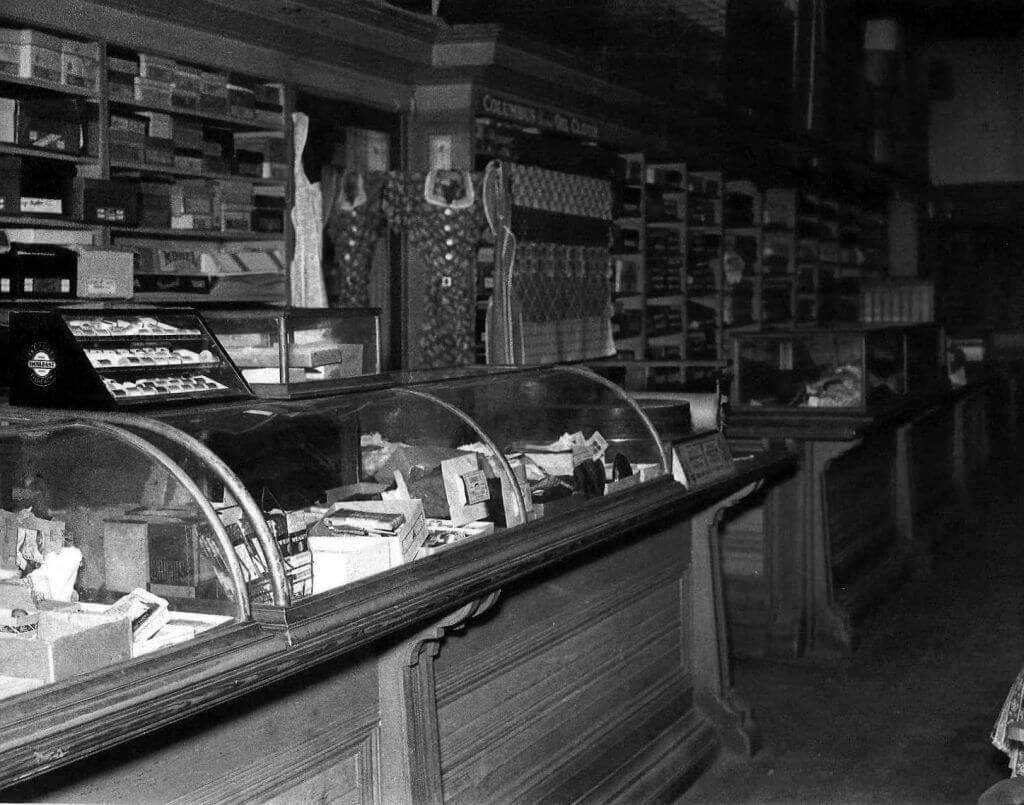 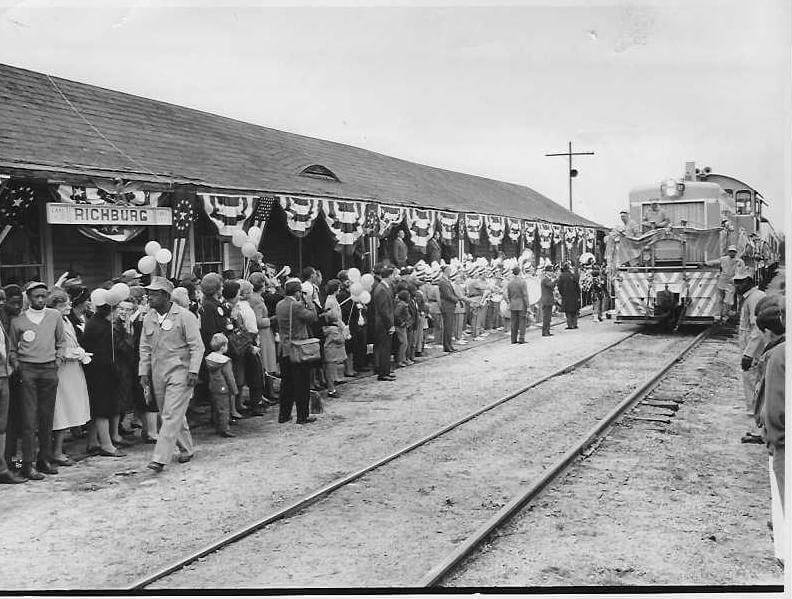